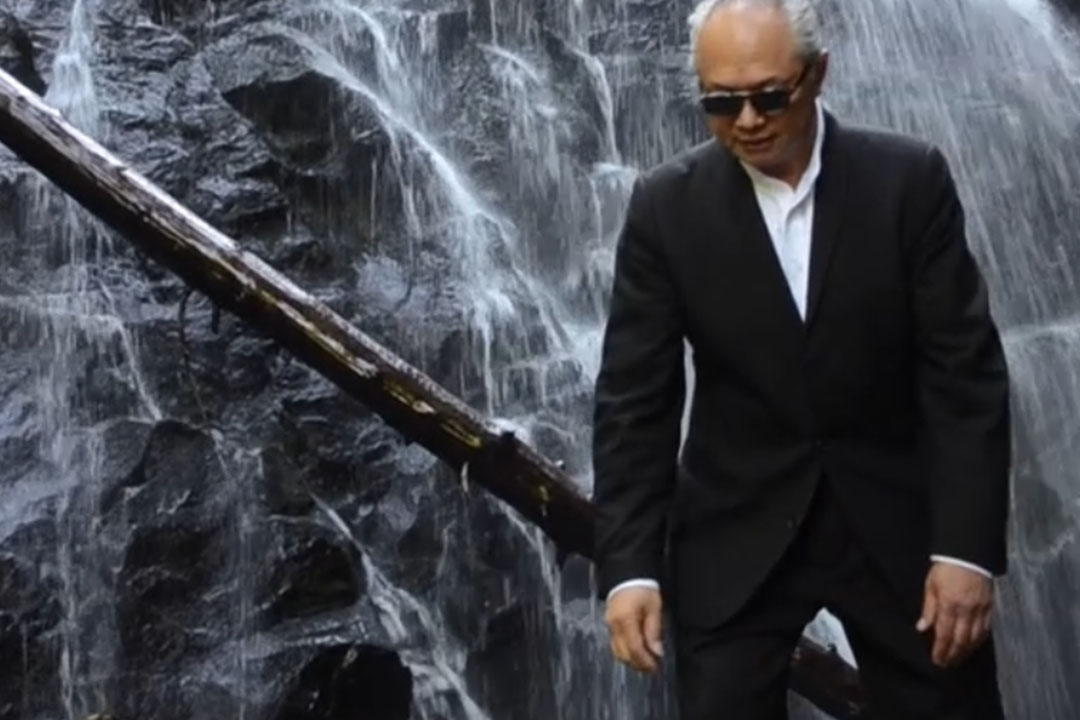 During his appointment in the 2016-2017 academic year, Chin will teach classes and collaborate with Corcoran students and faculty to design and execute a project that engages the Washington, D.C., community.

“Mel Chin embodies the values of creativity, innovation and empathy that the Corcoran School of the Arts and Design embraces,” Corcoran Director Sanjit Sethi said. “Mel is a passionate creative practitioner who is dedicated to addressing some of the most pressing issues of our times, and I know he will be an invaluable resource to the students at the Corcoran and to the broader D.C. community.”

Chin brings more than 40 years of experience as an artist whose multidisciplinary work defies boundaries in order to influence people’s realities and provoke greater social awareness and responsibility.

In 1989, he developed “Revival Field,” a project that has been a pioneer in the field of “green remediation,” the use of plants to remove toxic, heavy metals from the soil. From 1995 to 1998 Chin formed a collective that produced “In the Name of the Place,” a conceptual public art project conducted on the popular TV series Melrose Place.

In “KNOWMAD,” Chin worked with software engineers to create a video game based on rug patterns of nomadic people facing cultural disappearance, and his hand-drawn, 24-minute film 9-11/9-11 won the prestigious Pedro Sienna Award—the “Oscar” of Chile—for best animation in 2007.

Chin has shown in solo exhibitions at the Hirshhorn Museum and Sculpture Garden in Washington, the Walker Art Center in Minneapolis and the Menil Collection in Houston. He has received grants from the National Endowment for the Arts and the Rockefeller Foundation, and his work has been documented in PBS’ Art of the 21st Century.

While at the Corcoran, Chin specifically hopes to expand on his “Operation Paydirt/Fundred Dollar Bill Project,” a nationwide, artist-driven plan to eliminate childhood lead poisoning.

With roots in post-Katrina New Orleans, where Mr. Chin was galvanized by the reality of more than 80,000 lead-contaminated residential properties, the project now encompasses a creative campaign to advance public education and engagement by encouraging individuals to create a special collection of hand-drawn currency, or Fundreds. These symbolic $100 bills represent the public voice speaking out against the problem of lead poisoning to those with the influence to end it. The goal is to exchange the created currency for real resources.

“Our project is not so much about the soil in New Orleans, or the houses in Detroit, or the relationship between lead and criminal activity that they discovered in Cincinnati, it’s about the value of human beings who are burdened by something that was no fault of their own,” said Chin, who added that he’ll work with Corcoran students and faculty to find ways to engage the Washington, D.C., community around the issue. “We'll look to see how we can mobilize D.C. on a large scale because the problem certainly exists in the District of Columbia."

A Return to the Corcoran

This isn’t the first time Chin has been to the Corcoran. In 1989 he collaborated with students on a performance piece examining state-sanctioned violence against citizens. With his return in the fall, Chin said he is excited by the credibility the school's reputation will lend to the Fundred project and its ability to educate the public about the dangers of lead poisoning. “This isn’t a solo project,” he said. “It’s a collective project, and if the collective is properly mobilized, amazing things can happen.”