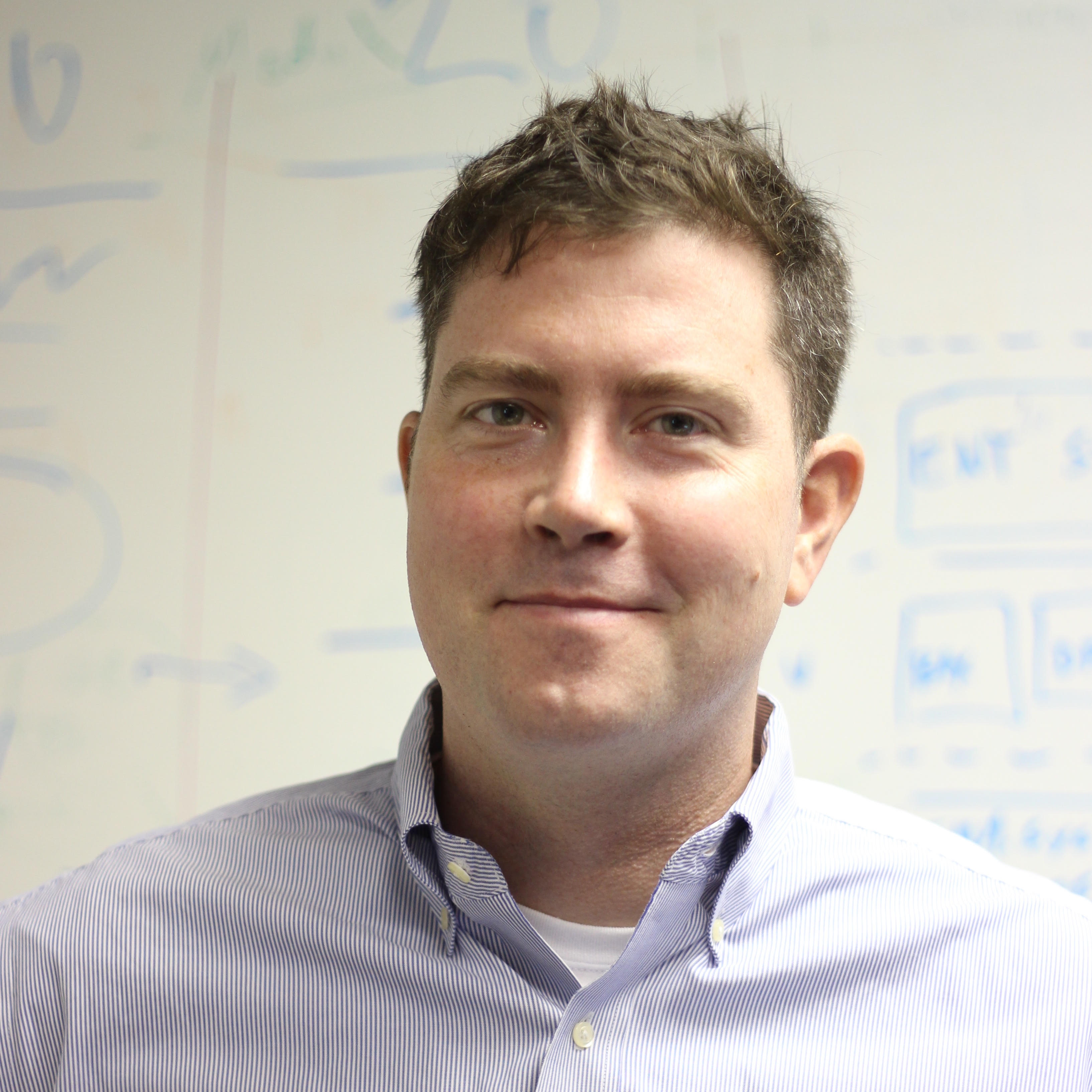 Corcoran alumnus Pat Sheridan (BFA '99) is no stranger to the "starving art student" trope – he once lived it. Now, he's giving back to students in need.

Sheridan's company, Modus Create, donated $10,000 in aid to the GW Cares Fund for Corcoran students who are facing financial hardship due to the pandemic. Qualifying students can use the funds toward housing, food, technology, emergency medical needs and transportation.

Sheridan said he was inspired to make the donation because he knows what it's like to experience financial difficulty as a student. He jokingly recalled a time when he struggled to make ends meet.

"I remember being in my apartment on K Street with an empty fridge," Sheridan said. "And literally having barbecue sauce as my primary food item. My joke to my friends was like, I would just have a spoonful of barbecue sauce and think about the chicken."

While working toward his degree in fine arts at Corcoran College, Sheridan helped pay the bills by painting murals and doing freelance advertising and graphic design work. He also interned at the Natural History Museum, installed exhibits at the Kennedy Center and was a teaching assistant for the Corcoran printmaking department.

After graduating, Sheridan worked for a design architect in Washington, D.C., where he drafted sketches for building designs, sculptures and created the firm's first website. After the firm was acquired, the young creative began working for startups, and eventually started his own consulting firm in 2005. His transition to the business world inspired him to pursue a Masters of Business Administration from Georgetown University. He graduated in 2009.

Sheridan said he was inspired by the artists he met since graduating, especially those who took an untraditional path and floated between the creative and technical sides of business. He decided he wanted to be a part of something different–a consulting firm with a focus on digital strategy, led by creatives. And Modus Create was born.

"The idea behind Modus was that I'd met all these different folks in the ten years since I graduated from the Corcoran, where they were musicians and artists turned software developers or designers or graphic designers, and very creative people that were now having more impact in the business world," Sheridan said. "And they were self taught in most cases."

Ten years later, the company has 300 employees spanning across thirty nine countries and touts clients like Pfizer and Audi. Sheridan said Modus Create's work-from-home model has lessened the impact of the coronavirus pandemic on their operations. The company dedicates most of their charitable giving to education initiatives, and funding for neurodiverse individuals in the tech industry.

"I kind of feel like our company represents the future of work," Sheridan said. "And this idea that your education really never ends; the more things you learn how to do, the more career potential you have, whether or not it's through a formal degree."

Sheridan joined the Corcoran's Strategic Advisory Council in 2017. Within this role, he helped develop funding for students and built connections between the Corcoran and the greater George Washington University community.

Specifically, for the past several years, Sheridan's company has funded the Corcoran Costume Ball, the Corcoran's version of homecoming, when it risked cancelation. Modus Create also donated $10,000 to the University's New Venture Competition to encourage fine arts and design students to get involved with entrepreneurship.

Now, Sheridan serves on the National Council for Arts & Sciences within Columbian College, addressing issues related to the college's growth and development alongside other distinguished alumni.

"I think the Corcoran is a great place and a very unique type of education," Sheridan said. "And now being part of the broader community, I just want to make sure that there's some really good positive bridges to the future being built to keep that community going."

Students experiencing financial difficulty can visit the Corcoran Cares webpage to apply for emergency assistance and to find out more about services available to them. 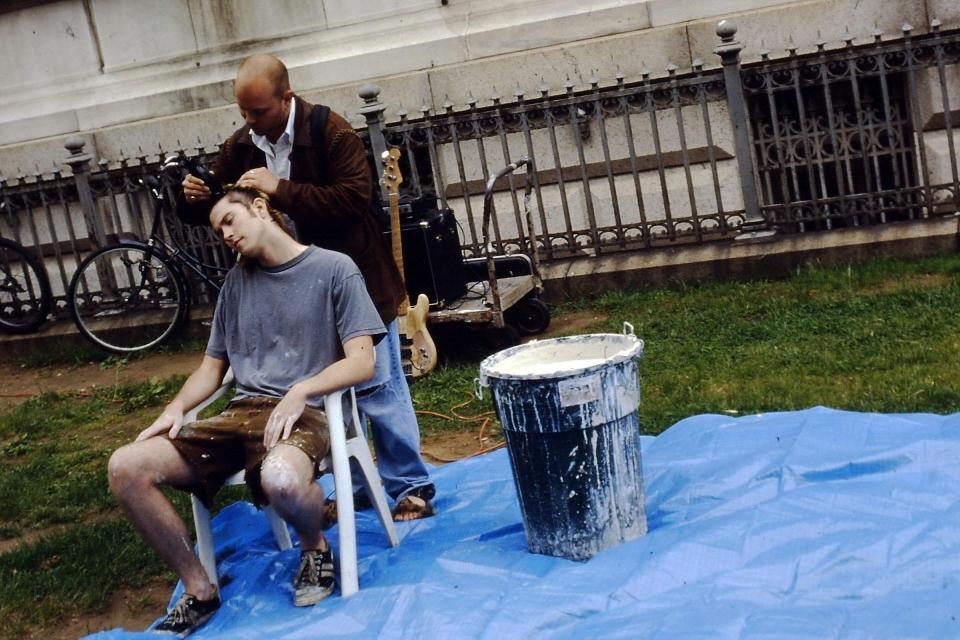 Sheridan getting his head shaved as part of a performance piece at the Corcoran. 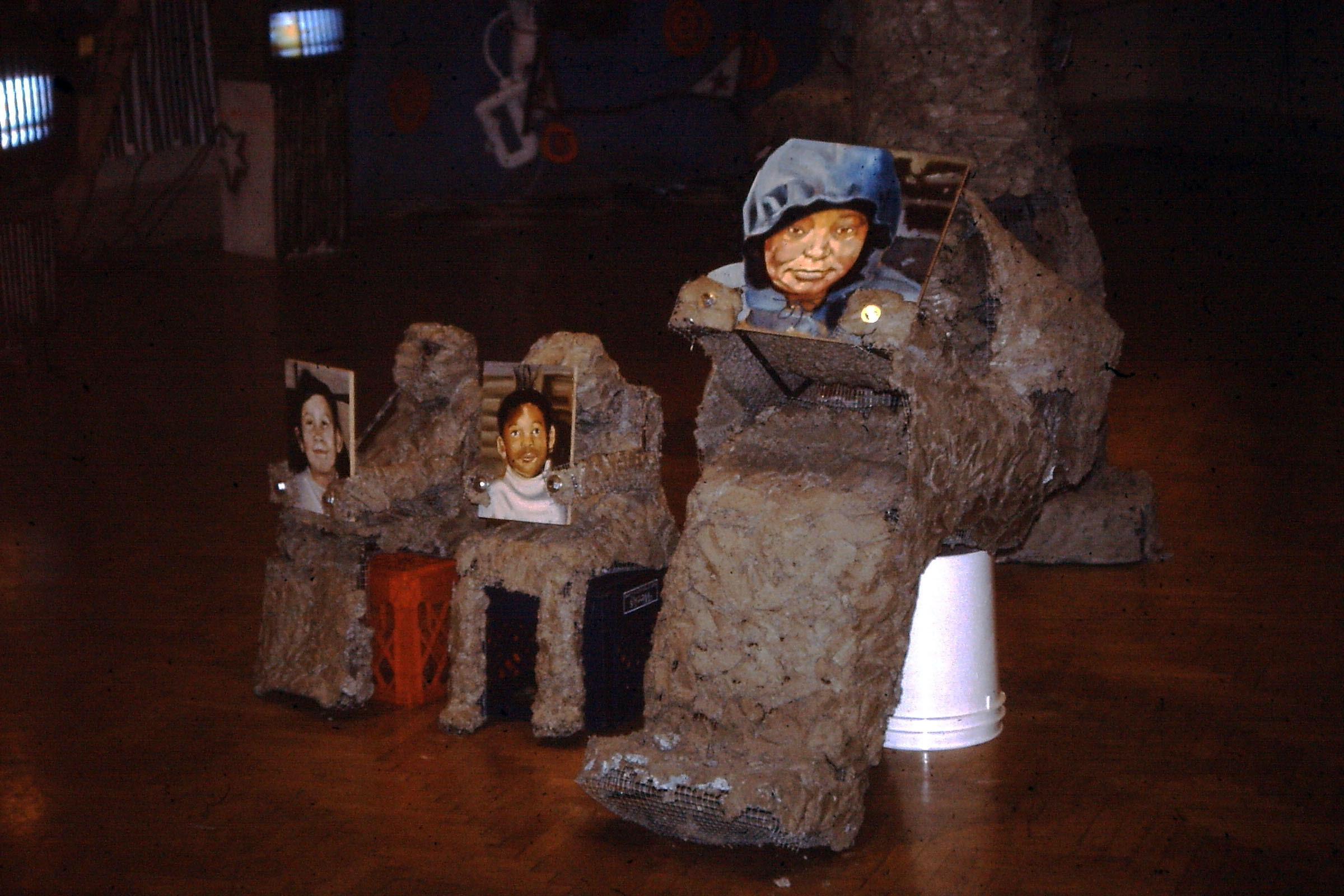 Sheridan's Senior Thesis: "A Monument to the Homeless," a set of sculptures and portraits of the homeless placed around the city as a study of the role of art in service to cultural narratives in the public domain, and its dual role in giving a voice to the disenfranchised. 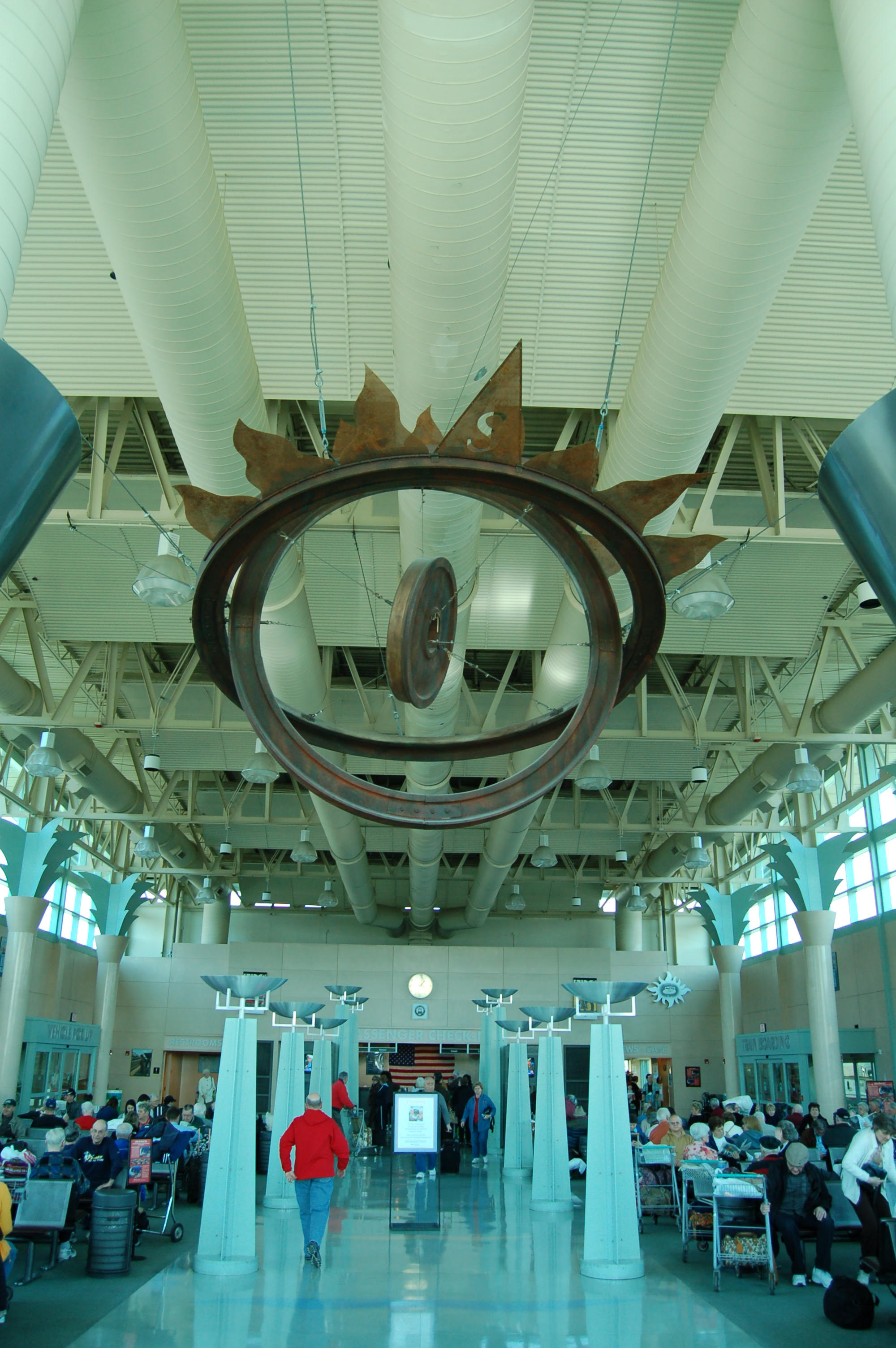 A sculpture Sheridan designed for an Amtrak station 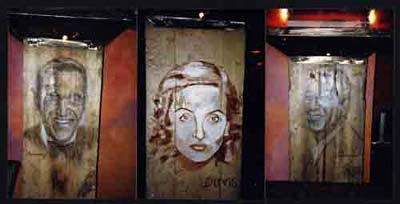