By The Way, Meet Vera Stark 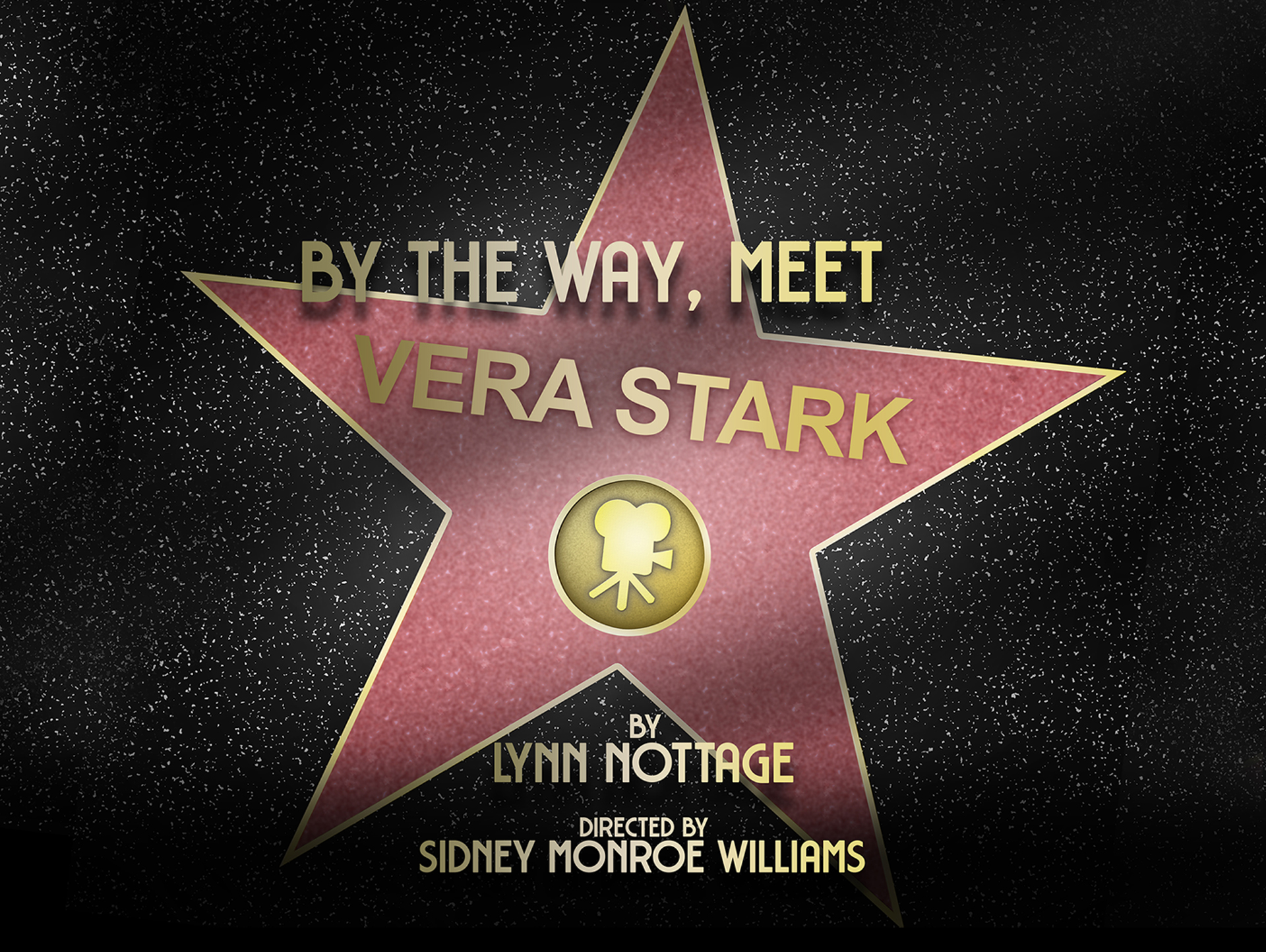 It’s the Golden Age of Hollywood, and aspiring actress Vera Stark works as a maid to Gloria Mitchell, an aging star grasping at her fading career. Then Vera learns a film is being made set in the antebellum South, where the slaves have lines! This screwball comedy is a funny and irreverent look at racial stereotypes on the silver screen.