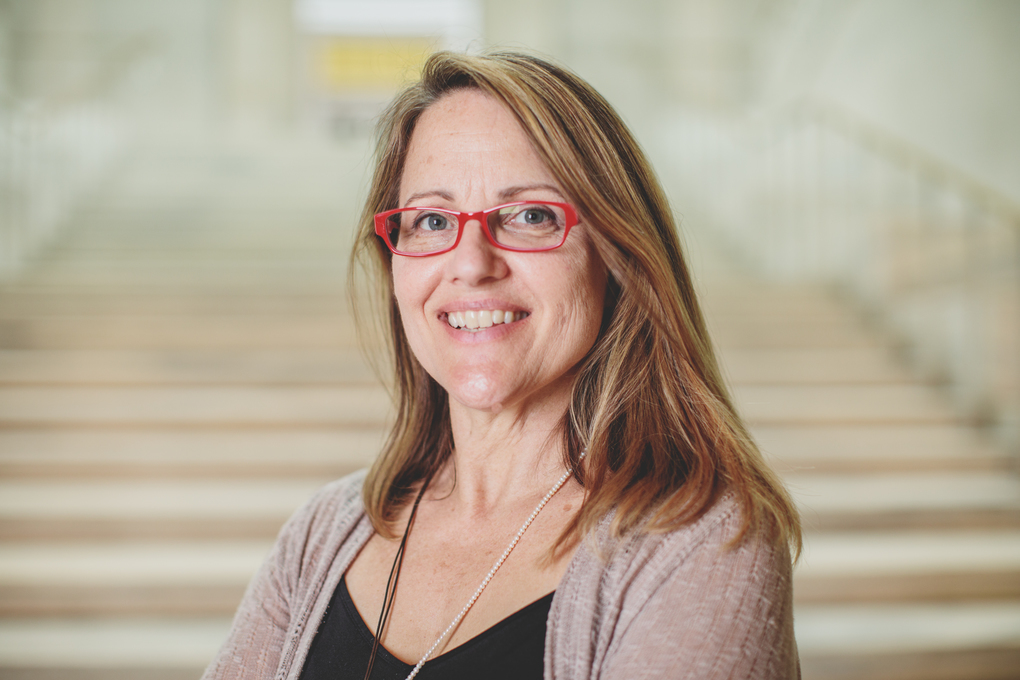 Susan Sterner started her career as a photojournalist freelancing with national and international publications while based in New Orleans, La. She worked for the Associated Press as a staff photographer, based in Mississippi and California. With the AP she covered domestic issues such as immigration, child labor and families in poverty as well as U.S. border issues and social change in Haiti. A two-year fellowship with the Institute of Current World Affairs sent Ms. Sterner to Brazil to photograph and write about women’s lives and access to resources. After returning to the United States, she worked as a White House photographer, documenting the official and the behind-the-scenes life of the presidency. Since 2005 she has worked on projects centered on community access to health care, nursing reform, and immigration. Ms. Sterner joined the Corcoran faculty in 2006 and has coordinated the undergraduate program in photojournalism, emphasizing a multimedia and multi-disciplinary approach. In 2011 Ms. Sterner launched the Master of Arts in New Media Photojournalism, a dynamic and intensive program helping to launch new voices into arts and media careers.