From Plays To Teleplays 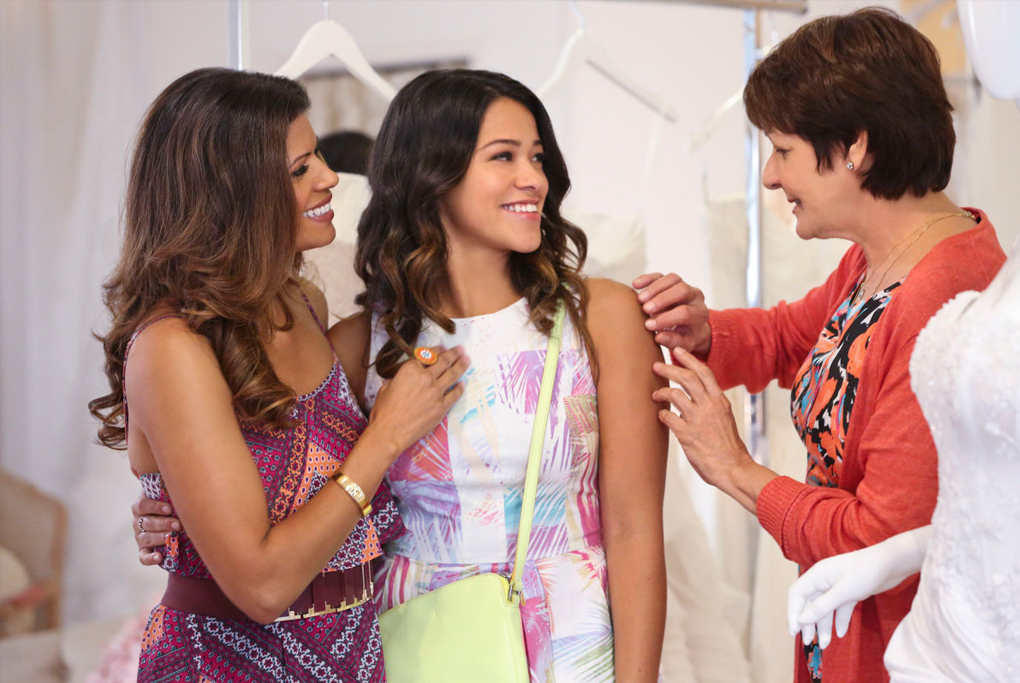 When she was 17 years old, Madeline Hendricks, BA ’13, won a playwriting contest. For her prize, she got to have her 10-minute, one-act play, Driver’s Education, produced and performed by professionals at the Imperial Theatre on Broadway. She met Elton John—that picture remains easily found on the internet—and Queen Latifah, rode in a limousine from her hometown of Larchmont, N.Y., and spent that one New York City night rivaled by only sliced bread.

Ten years later, Hendricks is a television writer, notably working her way up from underling to associate producer to writer, to story editor on the highly regarded CW show and telenovela satire Jane the Virgin. By the end of the Jane’s five-season, 100-episode run in July, Hendricks had bylines on 37 shows, writing her first episode in season two. Now she writes for Good Trouble on the Freeform channel—it’s about two young women navigating life in Los Angeles—while mulling pilots of her own for a distant day.

It’s a good life that occasionally includes shopping for plants and hiking in canyons. She’s worked hard—so hard that she had to make a pact with her boyfriend that she wouldn’t work Saturdays—and taken the risks obligated by dream-chasing, all in part kicked off by an Iowan aunt who had one degree of separation between herself and Jane the Virgin showrunner Jennie Snyder Urman.

And yet, there’s something about that one June 2009 night at the Imperial Theatre…