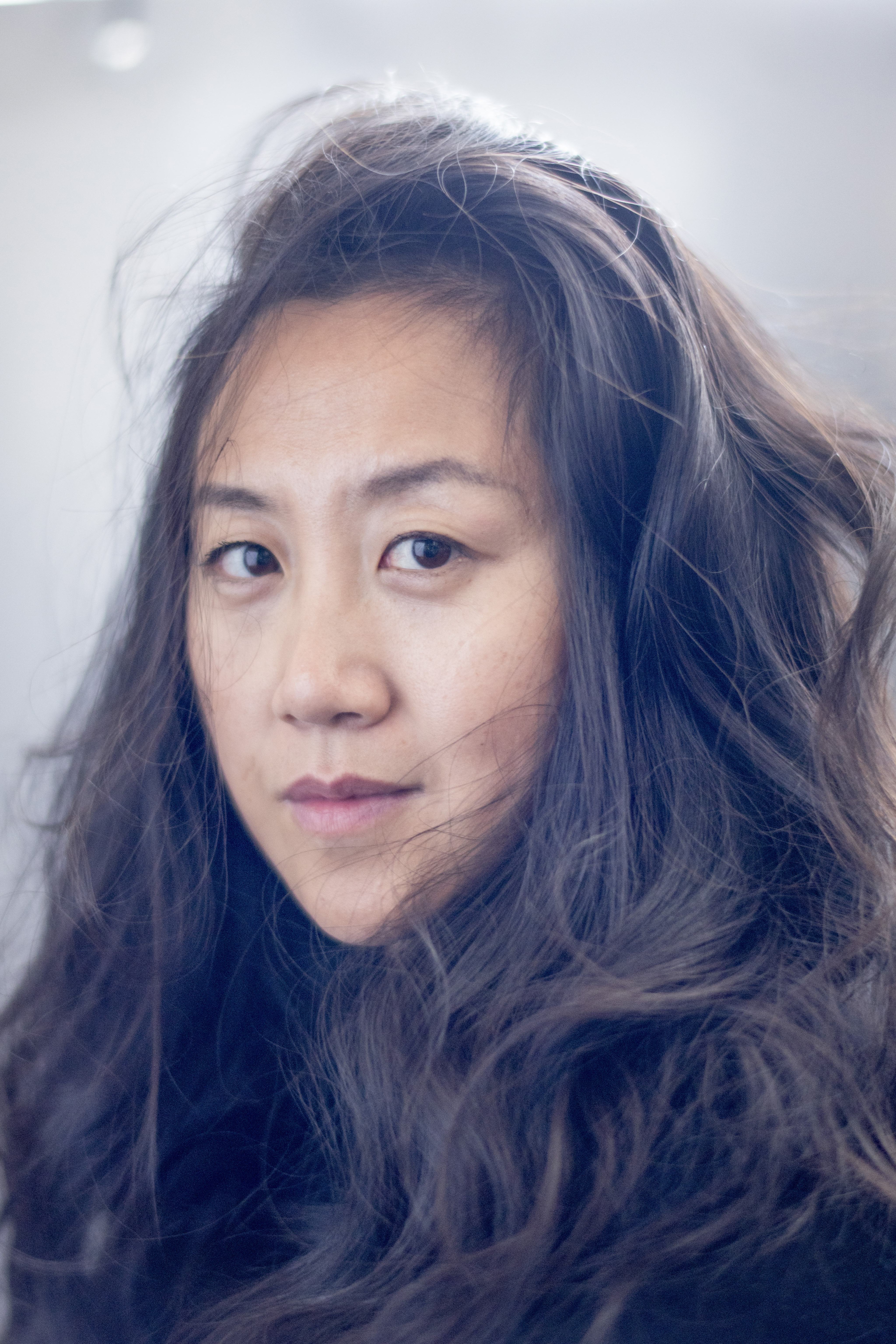 Praised for her "taut and impassioned performance" by the New York Times, pianist Ning Yu performs with vigor and dedication for traditional and avant-garde repertoire of the 20th and 21st century on stages across the United States, Europe and Asia. Ning brings virtuosity and adventurous spirit to a wide range of music, both in solo performances and in collaborations with some of today's most distinguished creative artists.

Ning has worked closely with esteemed composers including Steve Reich, Terry Riley, David Lang, Michael Gordon, Enno Poppe, and given dozens of premieres worldwide. In theater, Ning performed with Mabou Mines' Dollhouse - a critically acclaimed production directed by Lee Breuer. She can be seen in the production's feature-film version, produced by ARTE France. Ning has also collaborated with director Moisés Kaufman and the Tectonic Theater Project on the development of the Tony award-nominated play, 33 Variation.

Ning joined the Department of Music faculty in the Fall of 2016. She is thrilled to be a part of the George Washington University community and is excited to be sharing her music with the students, faculty, and the public in Washington, D.C.

She has performed on stages around the world including:

A prominent chamber musician, Ning has performed on stage with artists and ensembles of different genres, notably: