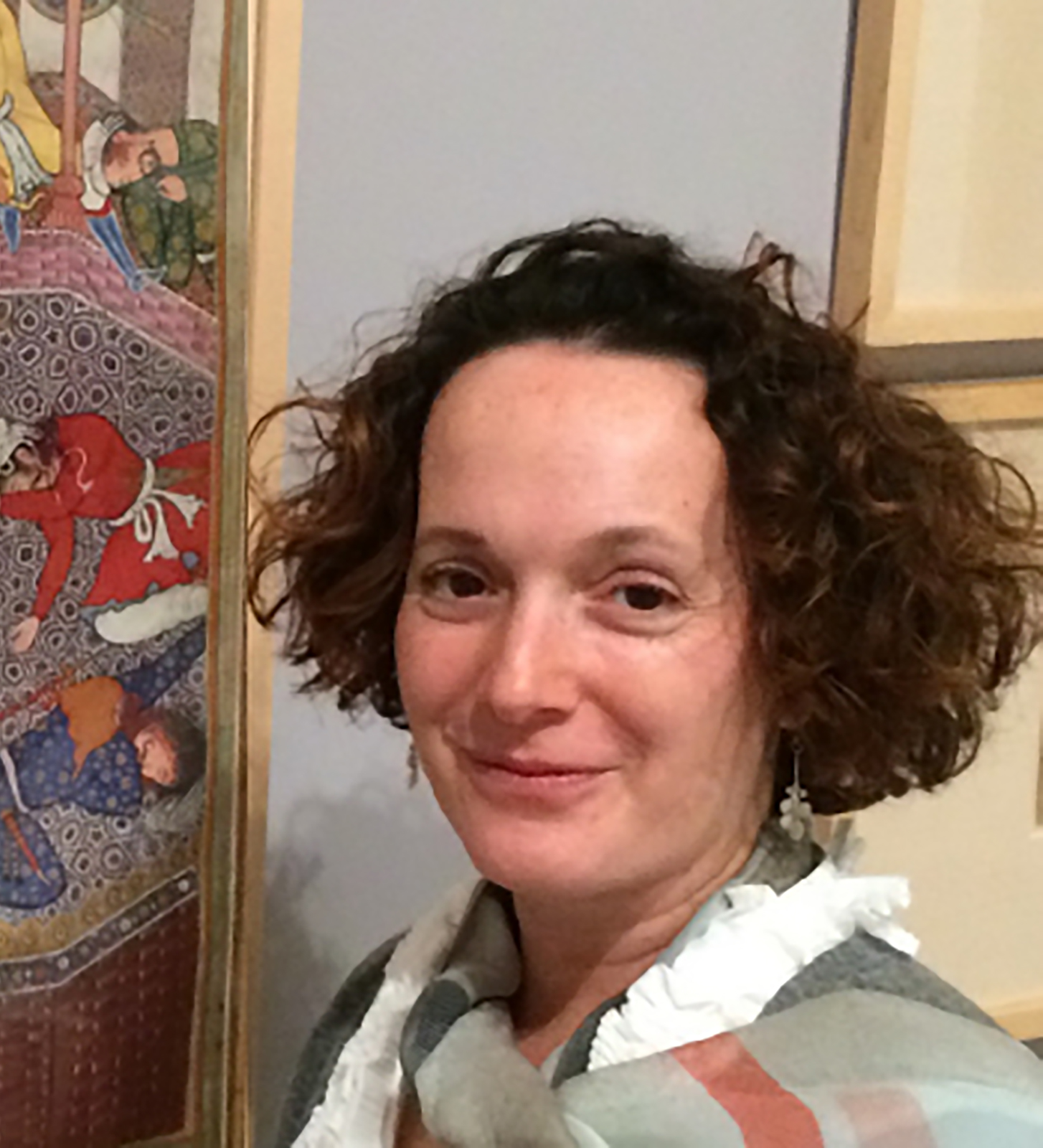 A specialist in Islamic art, Mika Natif focuses on the intercultural exchanges and global connections that Muslim societies forged with the European sphere during the premodern period. Her primary field of research is Islamic painting, with special interest in Central Asia, Iran, India, and the Mediterranean. Natif recently published her book titled Mughal Occidentalism: Artistic Encounters Between Europe and Asia at the Courts of India, 1580-1630 (Leiden: Brill, 2018).

Her current research explores notions of images, diversity, and religious tolerance in the arts of Mughal India, female portraiture, and the role of women as patrons and artists in the pre-modern Persianate spheres. She also co-edited and co-authored, with Francesca Leoni, Eros and Sexuality in Islamic Art (Surrey: Ashgate Publications, October 2013).

Natif is currently working on a book dedicated to the life, portraits, and patronage of Hamida Banu Begum in Mughal India.