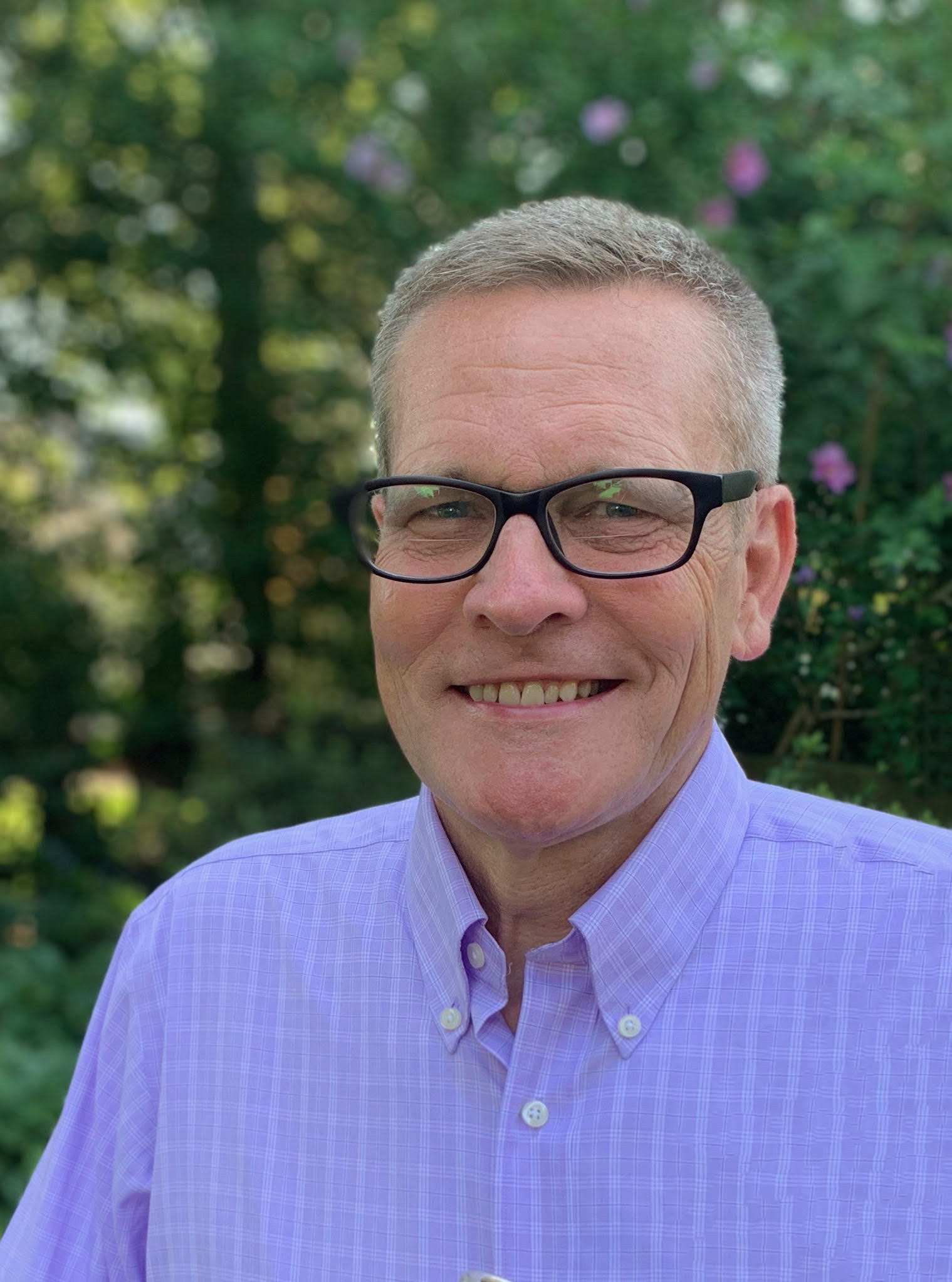 A native of Dyersville, Iowa, Professor Schmitz began his musical studies on trumpet under instruction from his father at age ten and switched to trombone two years later.  He earned his Bachelor of Music (Education) degree from the University of Northern Iowa, and a Master of  Music (Performance) degree from Northwestern University. He studied trombone with Jon Hansen and Frank Crisafulli and conducting with Karl Holvik and Tony Maiello.

In 1990, he joined the United States Navy Band in Washington, D.C. as a trombone instrumentalist. During his 30 year Navy career he performed on thousands of concerts and ceremonies across the country and internationally. He was a featured performer on two national tours, an international music conference, summer concerts and on a compact disc recording.

He was an enlisted conductor for over 24 years, leading the Navy Band in concert at the US Capitol, the White House, and at the 2007 Midwest International Band Clinic. He frequently was a featured conductor on National Tours and local and summer concerts.

Professor Schmitz was appointed Director of Bands at George Washington University in the Fall of 2019. He is currently a member of the College Band Directors National Association (CBDNA), and resides with his wife in Northern Virginia.