Matt Eich—Preservator of the Past, Shaper of the Present 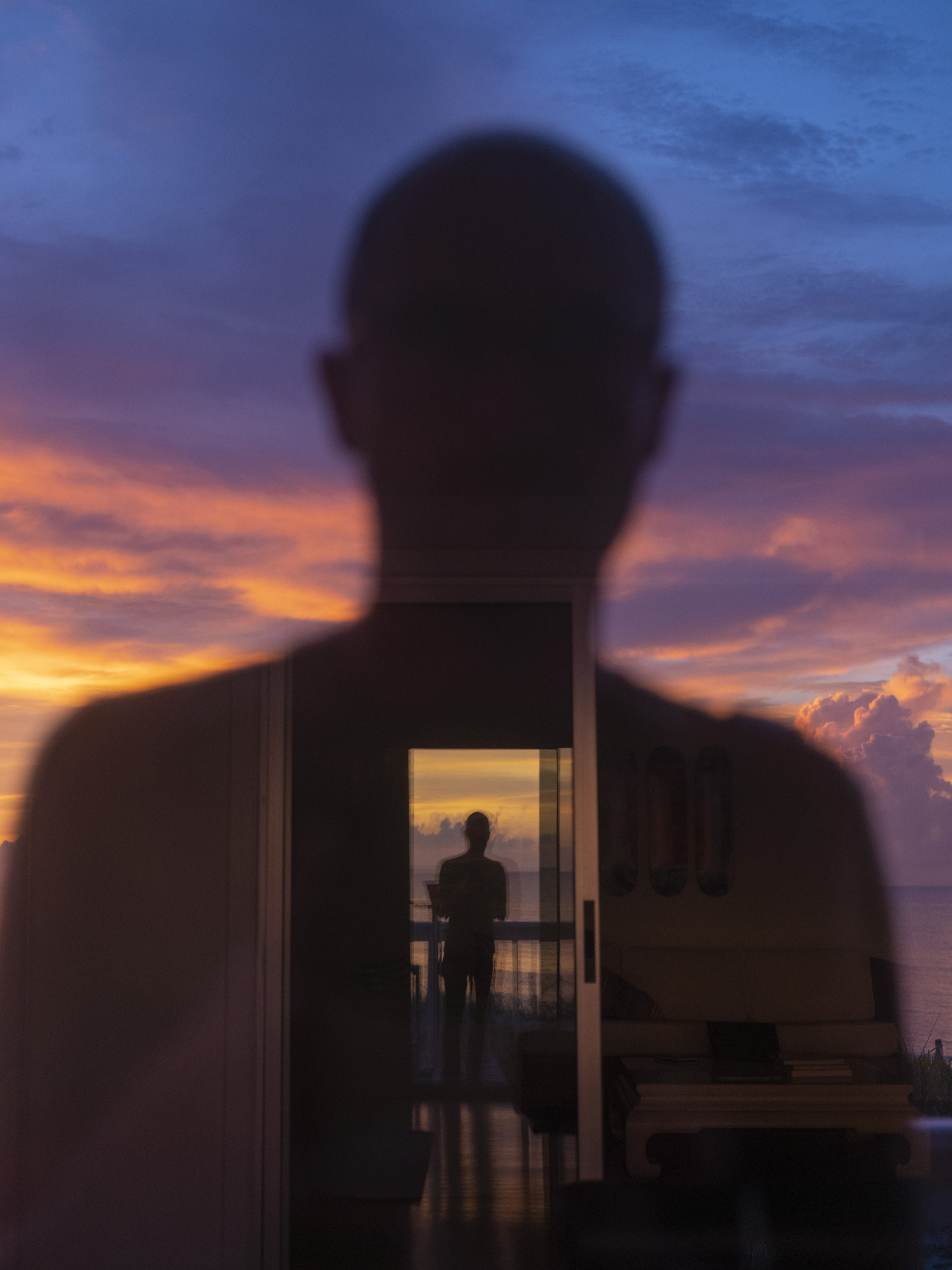 “Watching my grandmother's memory be erased by Alzheimer's disease was a formative experience,” Eich said.

Eich, a photographic essayist, teaches photojournalism at the Corcoran School of the Arts and Design at the George Washington University.

Picking up photography from his grandfather at the age of ten in Suffolk, Virginia, he quickly started documenting family memories. Eich started taking photography seriously when his grandmother’s memory began to fade, trying to preserve her last moments.

His relationship with his grandfather exposed him to the power photography holds as a documentary tool. Eich stresses to his students the importance of human connection in the realm of photography—following the famous photography mantra of Ruddy Roye: “I don’t have subjects; I am not a king.”

“[I utilize] long-form photographic essays in the documentary tradition, drawn from the real world, rooted in memory (personal and collective), and often caught up in the threads between family, community, and the American condition,” Eich said.

Eich captures human connectivity through a variety of photographic tools, adapting his approach to exploring unspoken topics, relationships, and memories.

In his publication, Sin & Salvation in Baptist Town, Eich applies his stylistic familial focus to the small neighborhood of Mississippi. Baptist Town, the predominantly African-American neighborhood, is tucked under the national poverty line and has experienced a long history of racism and violence.

"While we like to pretend that segregation is behind us, the numbers reflect a different reality in the economically-challenged neighborhood of Baptist Town," Eich told NBC News in 2014.

Welcomed into the neighborhood, Eich’s photos elucidate the trials and tribulations that the community endures. The seven-year documentation of the community captures everything from children’s first steps to memorials of lives cut short. His documentary work paints a humanistic portrait of the community which has previously been subject to scrutiny.

“I take a lot of inspiration from him,” Tiffanie Arias, a photojournalism student, said. “He seems to generate lasting relationships and intimate connections with the people he photographs, I hope to develop that skill as I continue to learn from him.”

Now, as a professor, Eich takes on a myriad of roles. The veteran photographer and recipient of the Getty Images Grant for Editorial Photography cites his roles as a husband, father, son, and human as the motivation for his work

“I'm also in pursuit of a more true and honest voice by which I can express myself. Other contributing factors include OCD tendencies along with the naive desire to address societal issues with photography,” Eich said. “Another early factor was that my first child was born when I was 21 and studying photojournalism, so I felt the need to provide for my family however I could, and photography was the tool I felt best able to utilize.”

Formerly living from assignment to assignment, Eich recalls the days when he scraped together the cash to travel back to the ties he left in Mississippi. His calm demeanor takes on a serious tone when describing his expedition to attend the funeral of 18-year-old Demetrius "Butta" Anderson.

Documenting daily life in Baptist Town, Eich laments the gun violence which took the life of Butta and has affected many families in the community. Leaving behind his pregnant girlfriend, Butta is seen last laid in his casket through Eich’s 35mm lens.

“He always tells us to be a person before a photographer and emphasizes the typically exploitative nature of photojournalism, especially when working with marginalized communities,” former student Nicole Curley said. “The worth of a photo shouldn’t come before the respect you have for another human being.”

His passion for humanistic storytelling has pushed Eich to create his own publishing company. Little Oak.PRESS began as “​​an imprint for self-published projects,” but has recently expanded to release work by other artists, encapsulating the work of artists and sealing their memory forever in the bindings of photobooks.

Eich has published five photobooks with many more in the works, sharing copies of his work with his students regularly. He emphasizes the importance of human relationships and connection in making meaningful work and expanding personal horizons.

In each project, Eich holds close to the inspiration sparked by his grandparents and continues to document intimacy and community wherever he may find it.