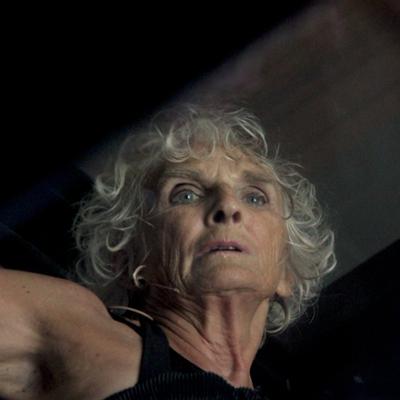 Known for her daring in movement and innovation as a choreographer, Maida has created a significant body of work for Maida Withers Dance Construction Company, over 150 dances of breadth and vision, involving a process of experimentation and collaboration. She has been creating visionary collaborations with global partners for more than 50 years. A leader in establishing radical notions as a dance artist in the 1960s, her current works continue to revolutionize the field through her political activism and innovation in dance and interactive technologies.

In February 2018, Professor Withers premiered the politically charged multimedia work, DIGG, in a joint concert with Kei Takei from Tokyo. Also in 2018, for the 60th Anniversary celebration of the Exhibition Center in Kyiv, Ukraine, she created an evening length work for 18 dancers.

National Endowment for the Arts - Artists in School, Specialist and Review Panel (1973-1979)

Maida Withers has toured & engaged in collaborative projects in over 20 countries with more than 13 projects in various cities in Russia since 1996 and more than 8 projects in Brazil including the first international Earth Summit, Eco'92. Her projects and tours are often sponsored by Embassies and the Department of State.

Her films have been shown in festivals and exhibitions in: