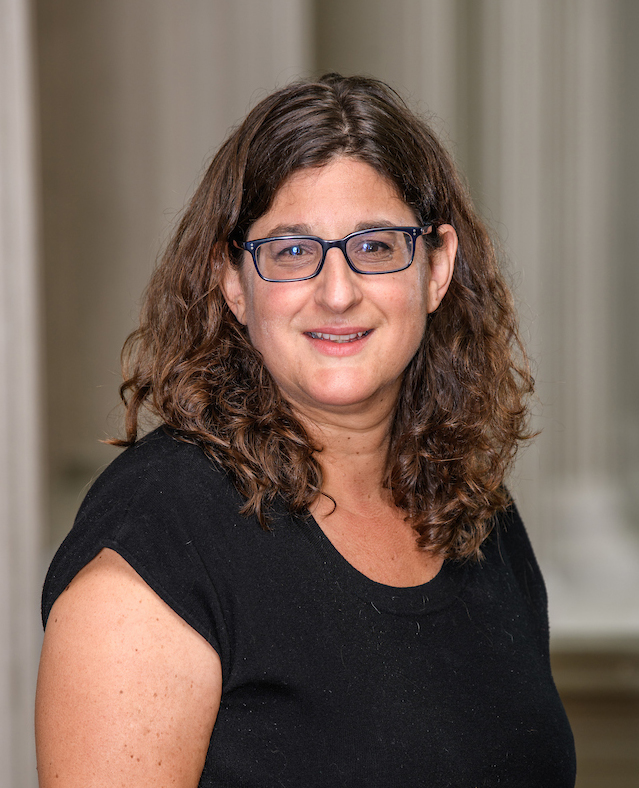 Before joining the Museum Studies faculty in 2009, Professor Schiavo, Ph.D. worked in museums in the DC area, including the City Museum, Jewish Historical Society of Greater Washington, and the National Building Museum, where she curated Designing Tomorrow: America’s World’s Fairs of the 1930s. Over the past five years Professor Schiavo has partnered with the National Park Service on various student research projects and on a national symposium, Co-Creating Narratives in Public Spaces (2014). Her current research looks at the contemporary work of US museums in the field of civic engagement and the historic roots of that commitment, with an article forthcoming in a volume on the radical roots of public history. She has been published in the areas of visual culture, museums and diversity, and museums and identity, as well as contributing book and exhibition reviews to national publications. Professor Schiavo is currently working on an initiative to address the vital issue of the role of Museum Studies programs in the lack of racial, ethnic, and socio-economic diversity in the museum profession.