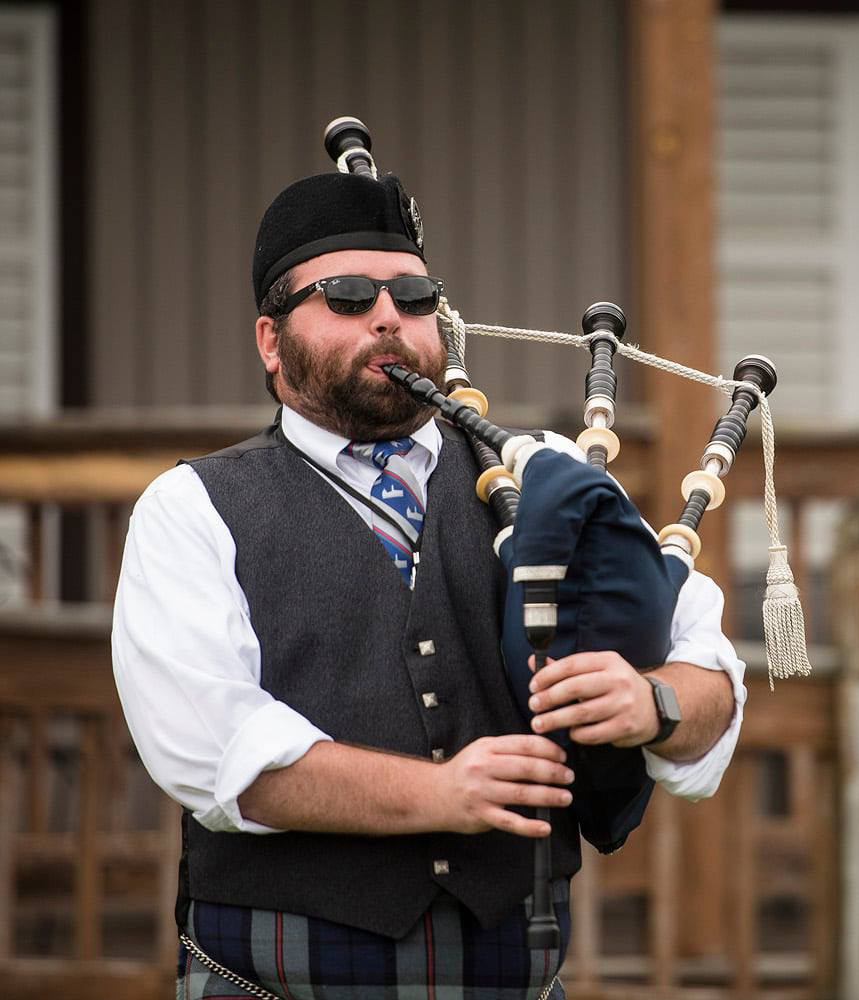 Andrew Donlon is one of the United States’ premier competitive bagpipers, having extensive experience in top level solo competitions and as a key member in top tier bands. In the solo realm, Andrew is a consistent prizewinner at the major meetings at Oban and Inverness and other international competitions. Some prizes of note include:

In competitive bands, Donlon is the Executive Director for the MacMillan United Pipe Bands, as well as the Pipe Major of the organization’s flagship Grade 2 MacMillan Pipe Band, having led the band to being crowned 2015 North American Champions in Grade 3 at the Glengarry Highland Games in Maxville, Ontario. Donlon also played with the 2016 Spirit of Scotland Pipe Band, achieving a Top 6 placing at the United Kingdom Championships and a Top 8 finish at the World Pipe Band Championships in Grade One. Outside of piping, Andrew is a staffer in the United States House of Representatives and a student at the University of Baltimore School of Law.