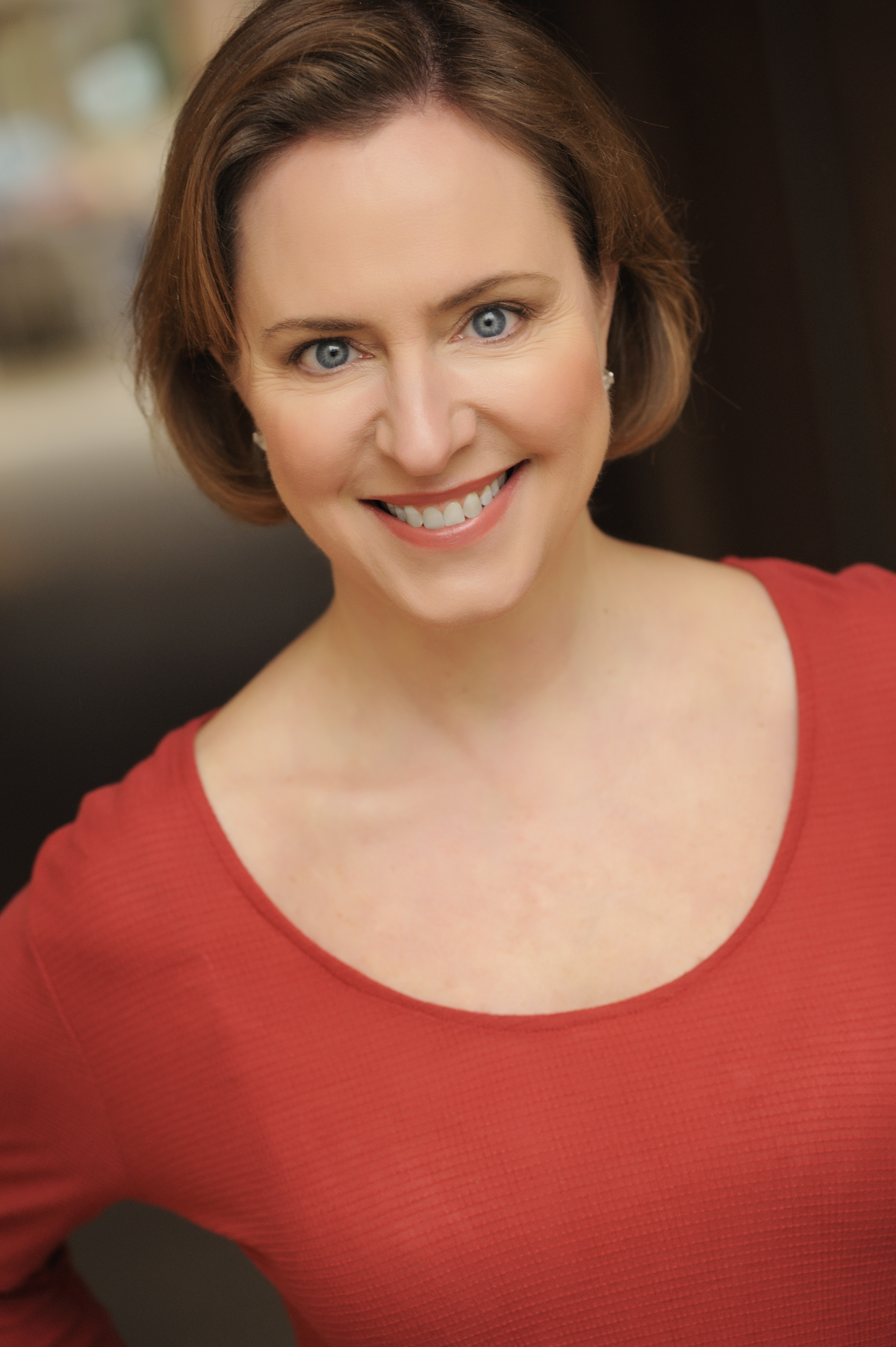 Professor Stokes is the writer of numerous original plays, which have premiered on stages around the country such as, Cincinnati Playhouse in the Park, The John F. Kennedy Center for the Performing Arts, Signature Theatre, Mosaic Theater of DC, WSC Avant Bard and many others. She is also a well-versed actor in the D.C. theatre scene, as well as on television and film. She is the proud mother of twin daughters, and has taught at The George Washington University for nineteen years. Previous academic postings include St. Mary's College of Maryland, Goucher College, Prince George's Community College, and The American School in Switzerland.

The World Premiere of Professor Stokes's new play "SOONER / LATER" opened at Cincinnati Playhouse in the Park in March and April, 2018. After the 2018 production of "SOONER/LATER," it premiered in the DC area at Mosaic Theater in 2019.

Her musical "THE SILVER BELLES," with composer Matt Conner and lyricist Stephen Gregory Smith, which was commissioned and premiered by Signature Theatre in its 2016-17 season, has just been optioned by Broadway Licensing.

Professor Stokes's original plays have been premiered at many venues, including:

As an actor, she has appeared on such DC-area stages as: