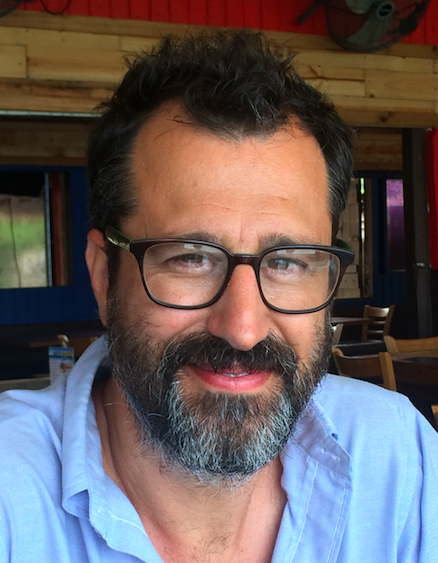 Alexander Dumbadze is Associate Professor of Art History. He is the author of Bas Jan Ader: Death Is Elsewhere (University of Chicago Press, 2013; paperback 2015) as well as co-editor and co-author of Contemporary Art: 1989 to the Present (Wiley-Blackwell, 2013; Korean translation, 2015). He is currently writing Jack Goldstein: All Day Night Sky. His essays and criticism have been published in a variety of national and international publications. A recipient of a Creative Capital | Warhol Foundation Arts Writers Grant, Dumbadze was a Visiting Professor of Art History at the Université Paris 8 Vincennes – Saint-Denis in 2012. He is also a co-founder and former president of the Society of Contemporary Art Historians. He teaches courses on contemporary art, theory, and historiography.