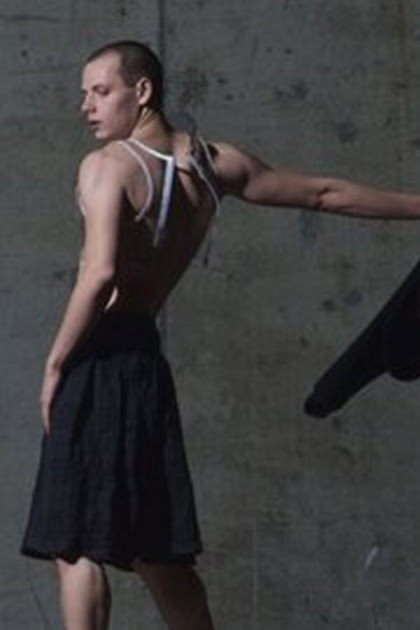 Robert Woofter is a control freak, sporadic drag queen, and the mother of haus of bambi (hausofbambi.com), a dance and film company based in Washington, DC. He holds an MFA from the University of Michigan and has studied at the University of North Carolina School of the Arts, Ballet Austin, The Rock School, The Boston Conservatory, Hubbard Street Dance, and The School at Jacob's Pillow. Robert has worked professionally with Company E, Ishmael Houston-Jones, Christopher Williams, Austin McCormick’s Company XIV (as an originating member in the New York Times critic’s pick Baroque Burlesque), and Gillian Walsh (as performer/collaborator in the Bessie Award nominated Grinding and Equations).

Robert’s work has been presented in New York City at the wild project, Movement Research at Judson Church, Dixon Place, and Triskelion Arts, as well as in Boston at the Metal Hearts Cabaret. Within his work, Robert is attempting to identify and complicate the male and female, the crude and refined, and the classical and contemporary as he lives by the motto “extravagance is a virtue.”