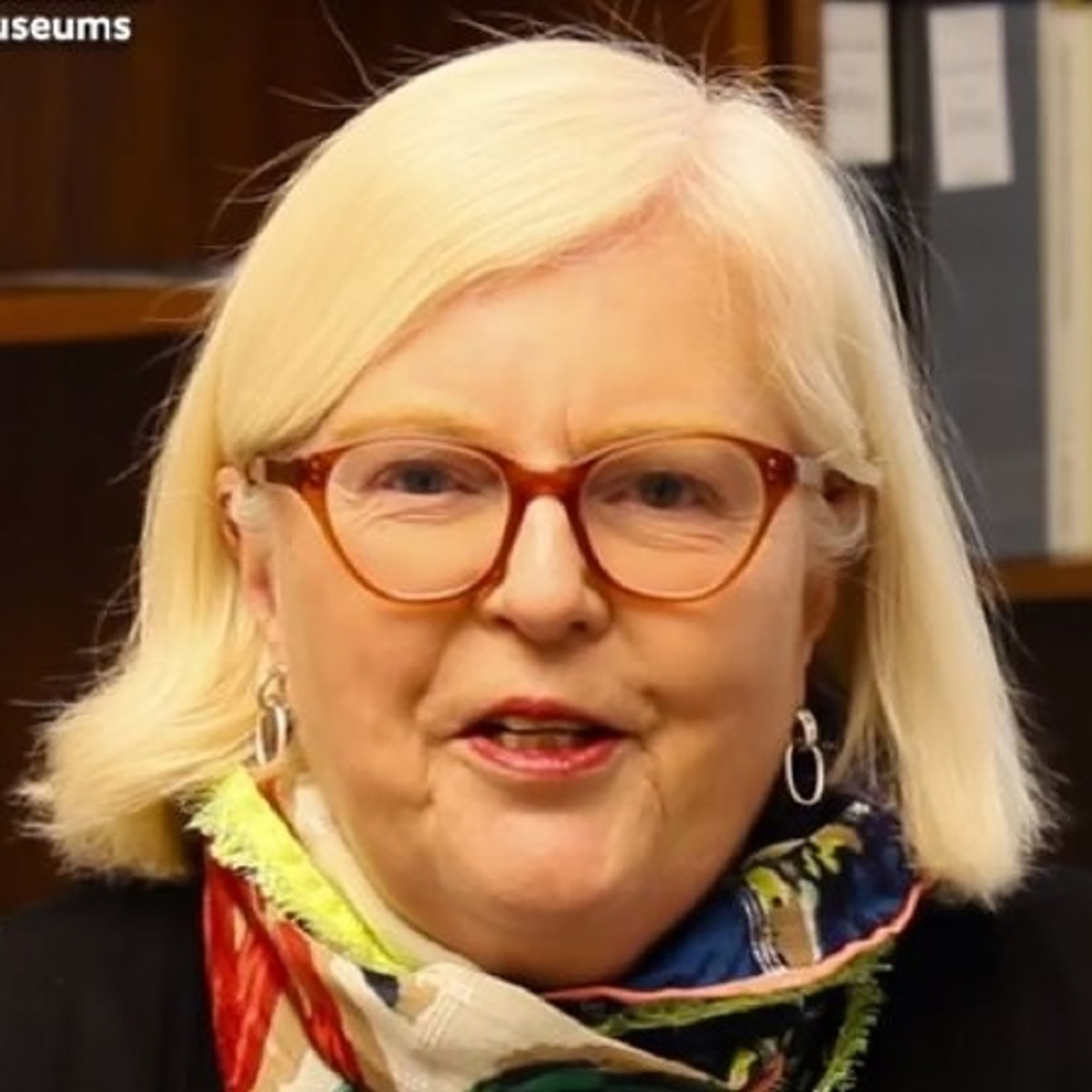 For more than 35 years, Kathy Dwyer Southern has provided leadership in major museums, cultural and philanthropic organizations, associations and government in the Washington, Virginia and Maryland region. Prior to her current appointment as Board President at Briggs Museum of American Art, she served as President and CEO of the National Children’s Museum, where she led the initial effort to plan and fund a new congressionally designated museum now in Washington D.C. Additionally, Ms. Southern was the President & CEO of Port Discovery in Maryland, she led a successful capital campaign effort to create this new economic anchor for Baltimore’s   Inner Harbor. Ms. Southern was formerly the Executive Director of James Madison’s Montpelier, as well as of the National Cultural Alliance. She has worked with the Eugene and Agnes E. Meyer Foundation, Federated Arts Council of Richmond, Virginia the Smithsonian Institution and Arlington County Government. She has taught at the graduate level and has served as a presenter and faculty head for a number of international cultural conferences.  Professor Southern teaches Museum Fundraising and Museum Governance.

Governor Appointed President of the Board, Biggs Museum of American Art